“Why do I tell you how I feel/When you’re just looking down my blouse?” Claire Cottrill sings over hushed acoustic guitar. “It’s something I wouldn’t say out loud/If touch could make them hear, then touch me now.”

Cottrill also announced her new album Sling, out July 16th via Fader/Republic Records. The LP was produced by Jack Antonoff and recorded at Allaire Studios in upstate New York. It marks her second album, following her 2019 debut Immunity, which included “Bags” and “Sofia.”

“This song is very dear to my heart,” Cottrill said of “Blouse” in a recent post. “[It] marks the beginning of my second journey around an album.”

Sling will be released in various formats, including vinyl, cassette, and as five limited edition box sets. Preorder it here. 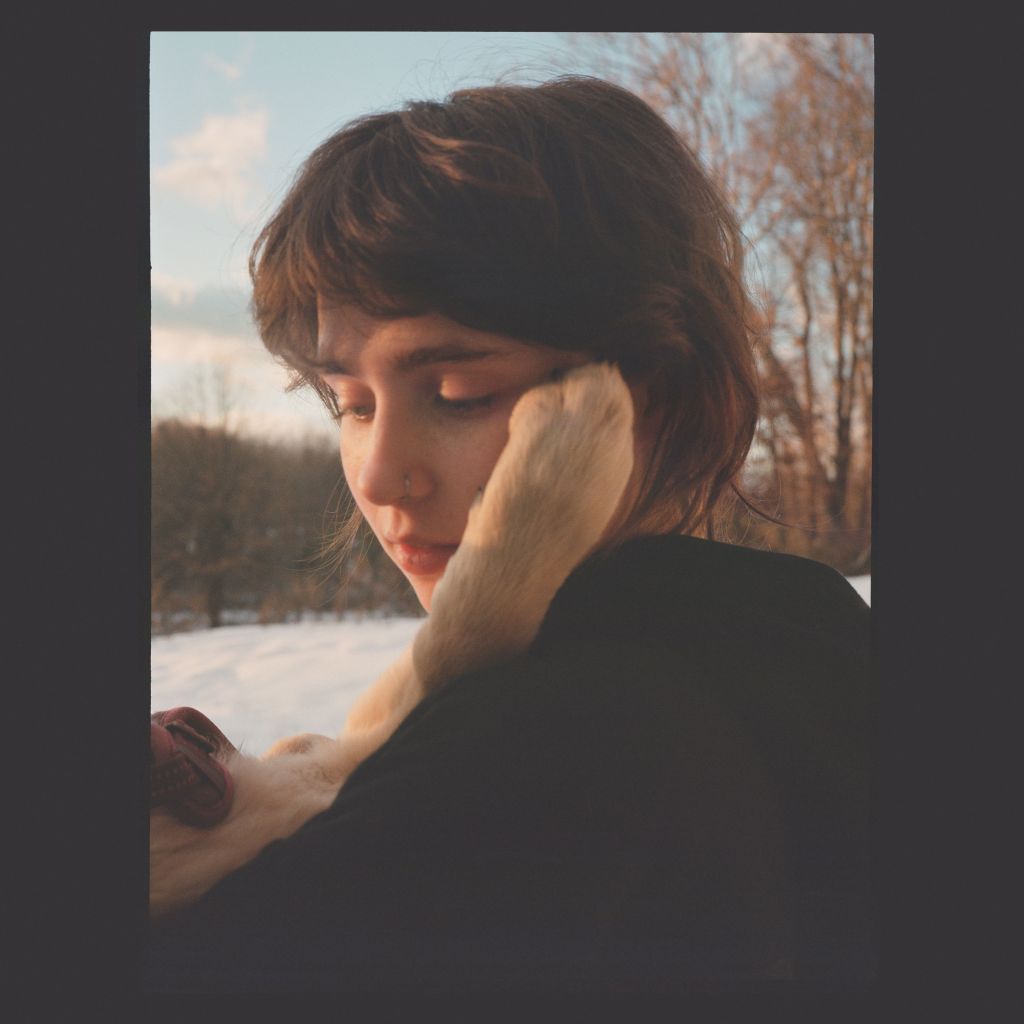