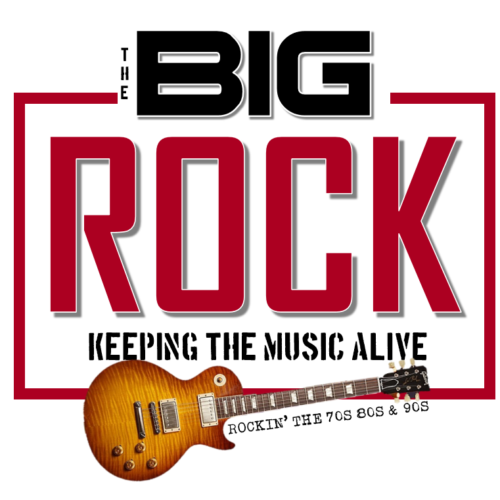 
The rising Colombian singer Feid released “Fumeteo,” a thunking yet hummable reggaeton single, on Thursday. It’s the first cut from an upcoming album due out later this year.

The production on “Fumeteo” is gaunt, little more than a blistering beat and a four-note riff that tumbles downward before climbing skyward. This skin-and-bones set-up means that minor embellishments have a major impact: A second instrument that sounds like a programmed string section hammers out three quick notes, evoking Dr. Dre radio hits from 20 years ago. And Feid adds a pleasantly repeatable chant — “eo eo eo” — to his otherwise concise chorus, ensuring that the melody lingers long after “Fumeteo” wraps up in under 2:30.

Feid has been releasing music for close to a decade. He co-wrote J Balvin’s “Ginza,” a massive global hit from 2015 that ended up setting chart records. He also appeared on “Porfa,” a posse cut featuring Balvin, Maluma, Nicky Jam, Sech, and Justin Quiles, which climbed to Number One at Latin Radio in the U.S. An even stickier collaboration with Maluma is “Fresh Kerias,” with a soft opening that nods to breathy, pleading R&B.

As Feid’s visibility has increased, so has his solo output — he has released an album a year since 2019.