For the graphic novel, Way reunited with co-writer Shaun Simon, with whom he previously worked on the DC Comics/Vertigo project Collapser. The art, meanwhile, was handled by Toby Cypress.

Electric Century tells the story of Johnny Ashford, a former sitcom star struggling with addiction who begins seeing a hypnotherapist. The treatments take Johnny back in his “happy place,” the Atlantic City boardwalk of the Eighties, where he gets to relive his childhood. However, there’s an eerie edge to these journeys, and Johnny soon becomes addicted to the hypnotic trips. Eventually, Johnny’s girlfriend winds up in this unreal Atlantic City with him, and the two have to plot an escape to save their lives.

The new excerpt, below, offers a glimpse at the eye-popping artwork, which blends dazzling Eighties neon with a bit of surreal psychedelia. The pages find Johnny in the middle of one of his hypnotic reveries as he plays Boardwalk games, enjoys an ice cream cone, and attends a rock show.

Way tells Rolling Stone that Electric Century “speaks a lot about addiction and nostalgia. It’s not just about substance addiction in the modern age, as people are addicted to tons of different things — technology, validation, possessions etc. People also find themselves lost in the past and craving it. I’m guilty of this myself.”

Way adds that he wanted Electric Century the album to “act as a soundtrack to the graphic novel.” He continues, “There are themes and feelings that both share, but we also wanted them to be able to be enjoyed separately or together.”

Simon, Electric Century’s co-writer, says: “The great thing about the album is that it doesn’t tell a single story. Each song is its own story that can be interrupted by the listener. For me, it’s either a word or phrase — sometimes just the music of a verse or chorus, that stands out and conjures up imagery. If you put the record on in the background when reading the book, it’ll set the mood to the world you’re diving into.” 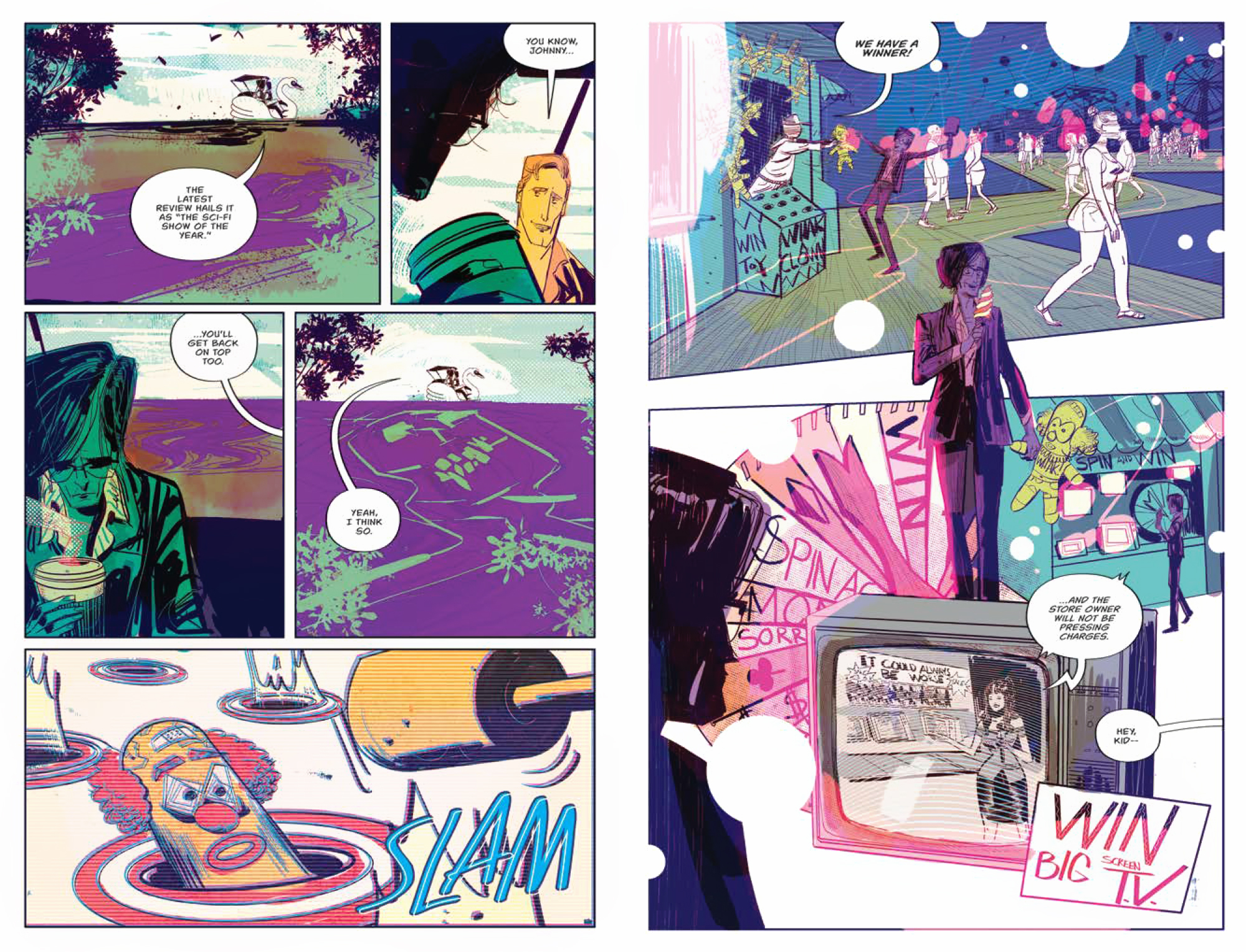 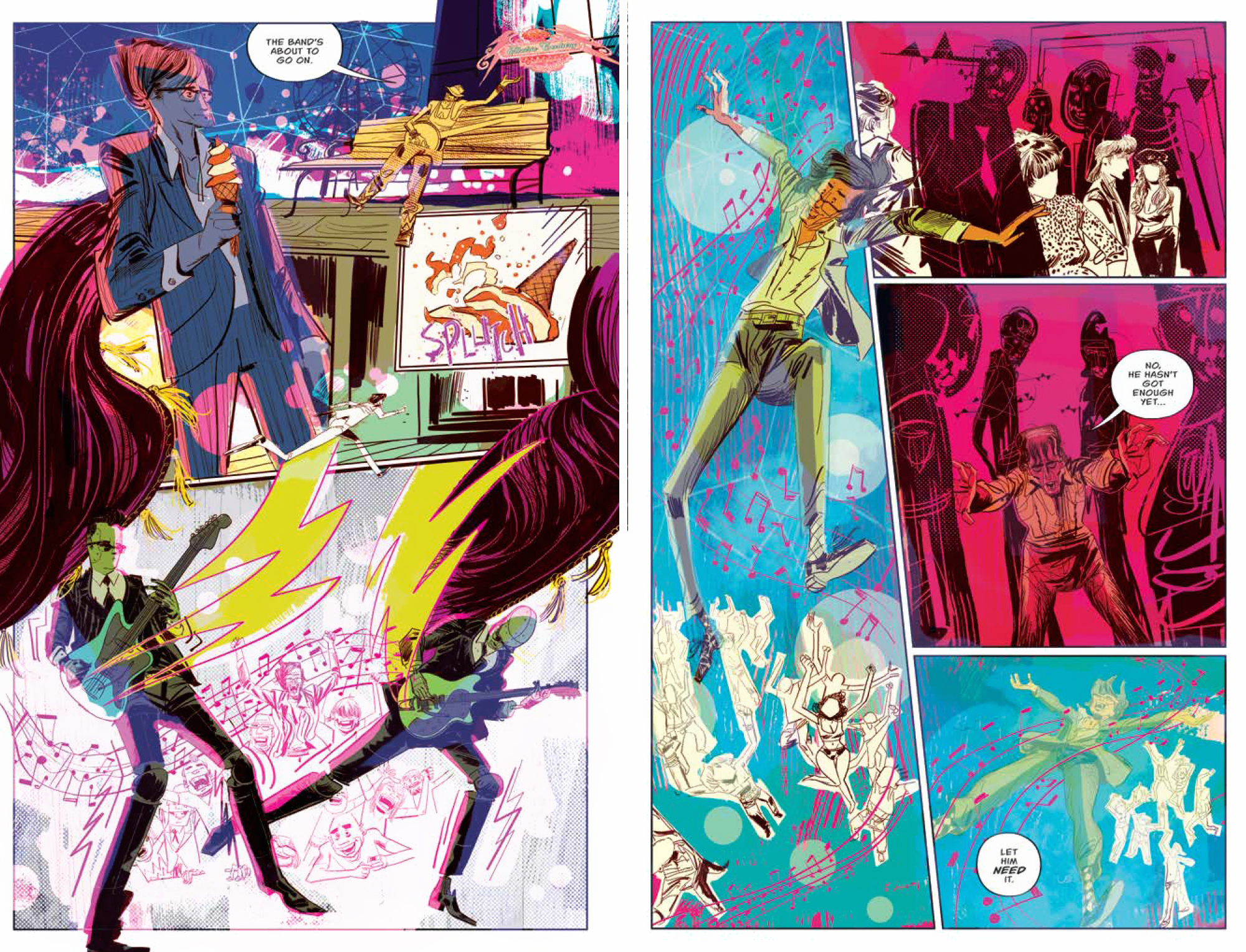