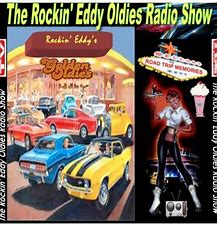 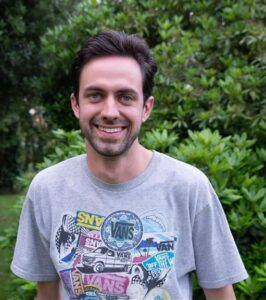 Following in my dad’s footsteps (he worked at EMI Records in the late 80s and ran their internal radio station), I started doing a weekly pre-recorded show on my local community station when I was 15. That ran for 8 years and then since the second lockdown last year I decided to finally give in to the urge to return to radio and not only went back to the same station as before, but also came up with the idea of the syndicate show Secret 70s (inspired by Geoff Dorsett’s decade shows) which is now on 5 stations – one of which has since recruited me as their Monday breakfast show presenter too.