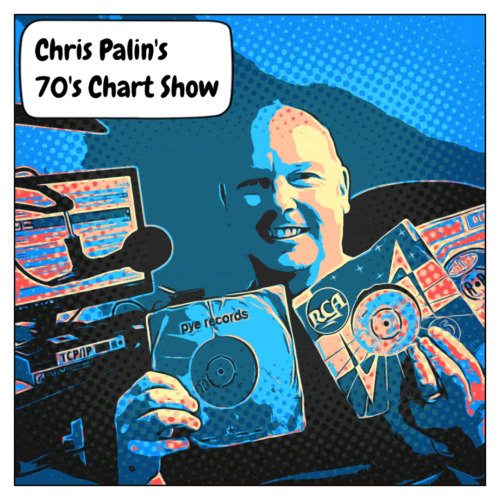 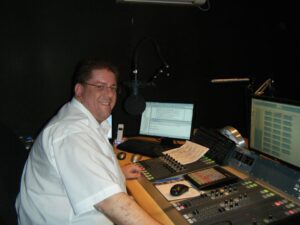 In 1978 a fresh faced Glyn was a regular at The Wigan Casino all-nighters, Nottiingham Palais all-dayers, and many other soul clubs around the country.

Northern soul became a passion for him and he became an avid record collector.
Glyn’s career as a DJ started at 7 years of age on his brother’s mobile disco. From 13 he was working in night clubs and in 1994 following a stint on pirate radio he started his own radio station in the UK called ‘Valley Radio’

In 1997 Glyn began the ‘Soultastic’ Soul Club based at Alfreton Leisure Centre in Derbyshire UK attracting up to 800 soul lovers every month at the regular Northern soul nights.

Glyn’s radio shows can be heard at https://mixcloud.com/radioglyn and you can contact him direct using radioglyn@gmail.com