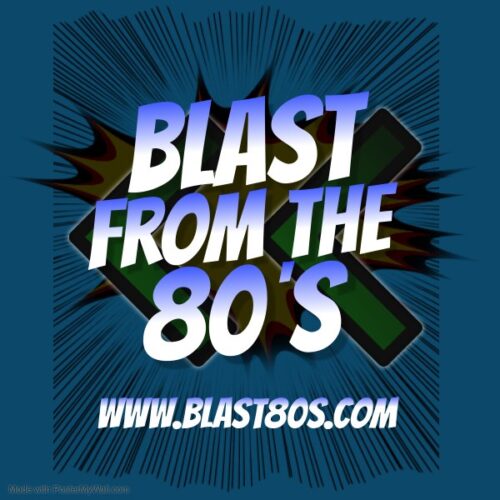 Geoff is a Music Jock and 8 times award winning DJ. Started music career aged 13 with some local discos. By 18 was working with Mecca ballrooms opening venues around the UK.
1974 was on air at opening of commercial radio in Sheffield Radio Hallam. Shifts on other local radio stations in the 80/s and pirate radio.

Currently on air every morning at Forest fm 9-10 with “All our Yesterplays” and Saturday nights 8pm with the Soul Show + Mondays at 7 pm with “Kick up the 80/s”. Geoff currently syndicates 3 shows Solid Gold Sixties-Supersonic 70/s and Kick up the 80/s to 75 stations in 24 countries. For the last 12 years Geoff (along with producer Adrian) has presented the cult radio programme “The Soft Rock Show” on Monday nights @ Express fm . It’s a 4 times award winning show which has sessions, breaks new artists and covers every genre. It also interviews artists from every decade and at this moment has done 2880 interviews. Geoff has interviewed amongst others Sir Cliff- members of Stones-Genesis-Eagles- Queen-Fleetwood Mac-Chicago –Toto and from every decade Freddy Cannon-Tommy Roe-Marty Wilde-Searchers-Hollies-Sweet-Slade-Suzy – Leo Sayer -Rick Astley-Go West-Dodgy- etc – Plus the greatest songwriters and best authors see website for full list of Gallery ( www.softrockshow.co.uk). This radio show is now on air in Las Vegas.