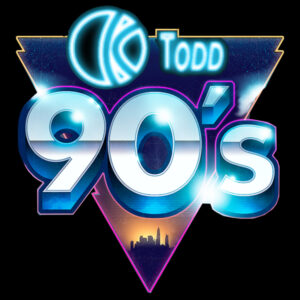 KTODD 90’s is a two hour weekly music show that
takes you back to that great decade, the 1990s.
You’ll hear sounds from the movies, TV and
radio…and the music that made those 10 years
great. KTODD will add an entertaining and music
intensive element to a station’s sound. The show
is well produced, and is full of personality. It gives
the listener a chance to interact by phone or
social media. It’s a great way to liven up a weekend lineup. 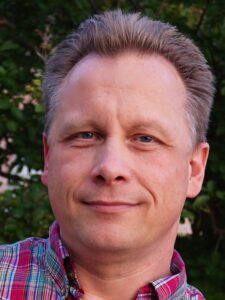 …is a 35 + year radio veteran, who has worked in major
markets including Dallas and Pittsburgh. He’s been a
radio Program Director, air talent…and now an
entertaining addition to your station. The show has
terrific production value…the music is recognizable and
known to your audience…and the show is music driven
and full of personality