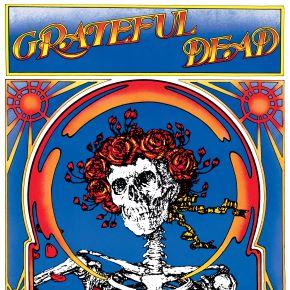 The Grateful Dead Hour is a weekly radio show broadcast from coast to coast, delivering a healthy dose of America’s favorite band. The program features live concerts straight from the Grateful Dead’s vault, in addition to music influenced by the Dead, live studio performances, in-depth interviews with core four Dead members as well as other great bands as well as an in-depth look into the world that revolves around the Grateful Dead.

FLASHBACK TO THE 60’S