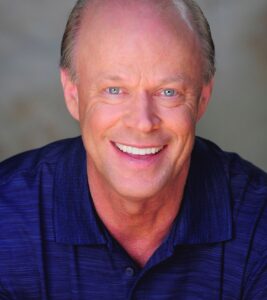 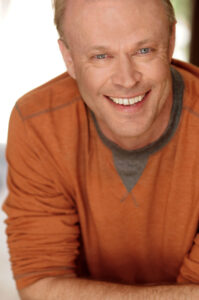 Totally Awesome 80s with Kent Jones
About the Show:
It’s a five-hour tour through the pop, rock, and party hits of the 80s. The songs
and artists that defined the decade including Madonna, Pat Benatar, Phil Collins,
Michael Jackson, John Cougar Mellencamp, Hall & Oates, Huey Lewis & The
News, George Michael, Gloria Estefan, Cyndi Lauper, Heart, Billy Joel, Bangles,
Go-Gos, J. Geils Band, Culture Club, Prince, Pointer Sisters, Journey, and many
more. Feature artists, themes, and years highlight the fun accented with requests,
current info about the artists, and the 80s movie and TV quiz.
About Kent:
A 45-year radio veteran, Kent’s career has taken him to New Jersey, Kentucky,
Ohio, Indiana, Oklahoma, and Washington. In the 80s, he hosted the awardwinning “Hit Magazine” on WTVN, Columbus. He went on to be morning
personality and Program Director at Classic Hits stations in Indianapolis and
Oklahoma City. He programmed the legendary Classic Hits KOMA for more
than three decades, consistently achieving top-5 ratings. Kent was also named
medium market Program Director of the year by Radio and Records magazine.
Kent now resides in Spokane, Washington where he manages 6 radio stations and
hosts mornings on Classic Hits, KEYF (Key 101).
Kent says, “The 80s was a decade that was really fun for me in radio. The music
was great and life was good. We had great movies, classic video games, the advent
of CDs, VCRs, and the personal computer revolution was just beginning. It was
an exciting time and the music of the 80s brings it all alive again!”

FLASHBACK TO THE 60’S